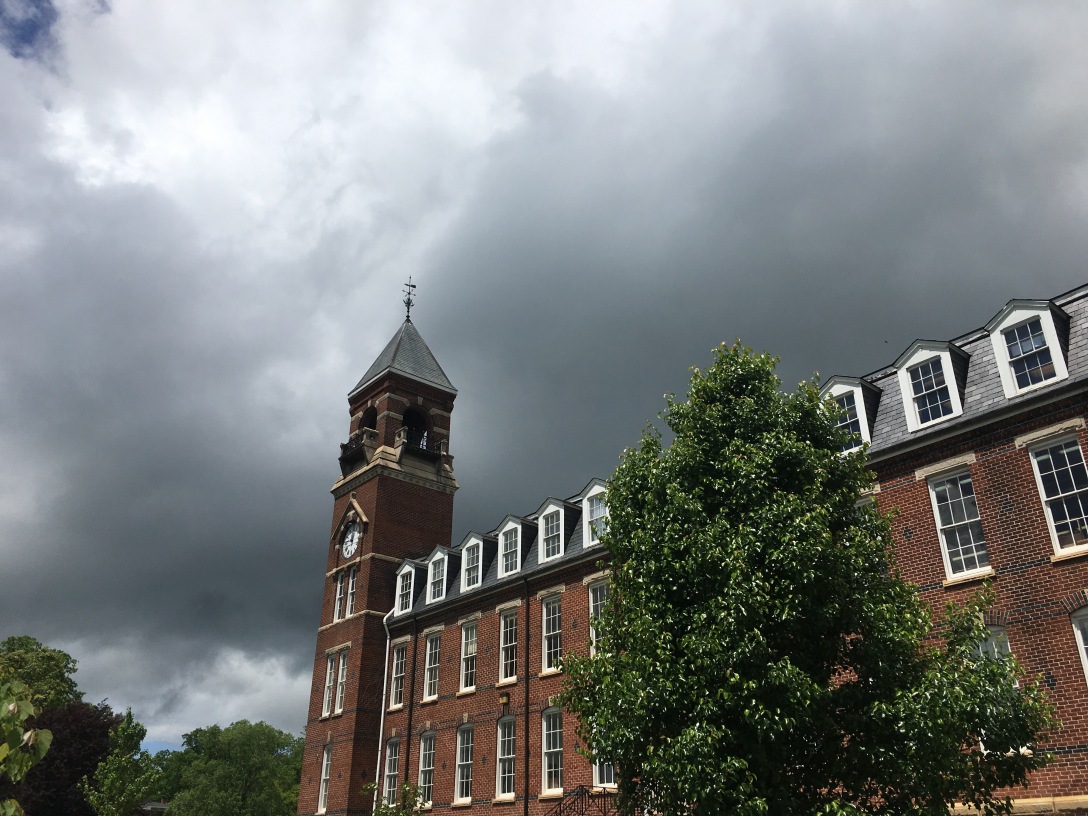 I was substitute teaching last week and the principal challenged the students to think about how they’ve changed during the school year. I beat myself up a lot for not getting “enough” done, etc., but when I started to reflect on his questions I realized that I’ve done a lot more this past year than I give myself credit for.  And then I realized that his question was on ways that I’ve changed, not things that I’ve done. 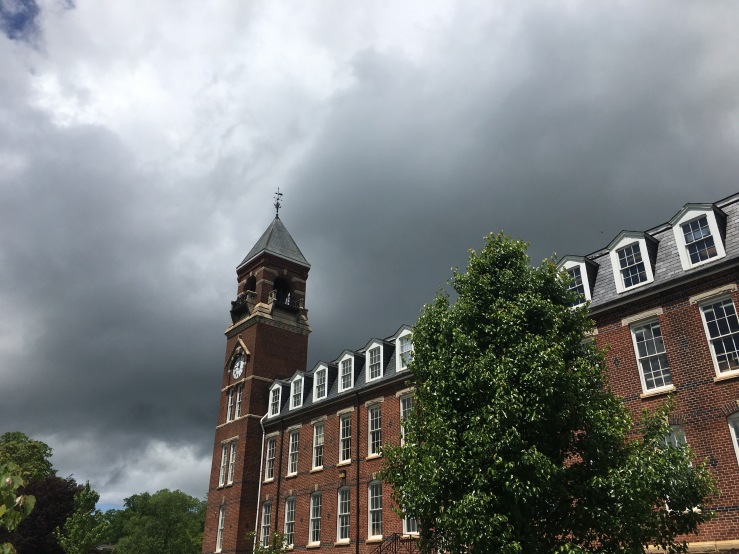 This automatic switch is so characteristic of me: my brain goes immediately to valuing the things that I can see or hold in my hands rather than on any changes that I’ve made as a person, despite that being what I value most in others.  I’m still working on articulating why I think the latter is so important but in the meantime I wanted to reflect on my birthday: “how have I changed in the past year?”  I’m going to write about BN and AN (before narcolepsy diagnosis, after narcolepsy diagnosis) and will try to keep the two distinct.

Before Narcolepsy Diagnosis: How did I change between May 2016 and January 2017?

I went on a medical leave of absence from graduate school in August 2016 to recover from knee surgeries and a concussion sustained in an accident.  While on medical leave I prioritized the activities that I loved before graduate school but didn’t have time for, in addition to physical and occupational therapy.  I made space for art and writing, spending time with my grandma, trips to see dear friends, and important-to-me issues of social justice. It required me to be super intentional and to give myself lots of time to recharge and it was SO WORTH IT. 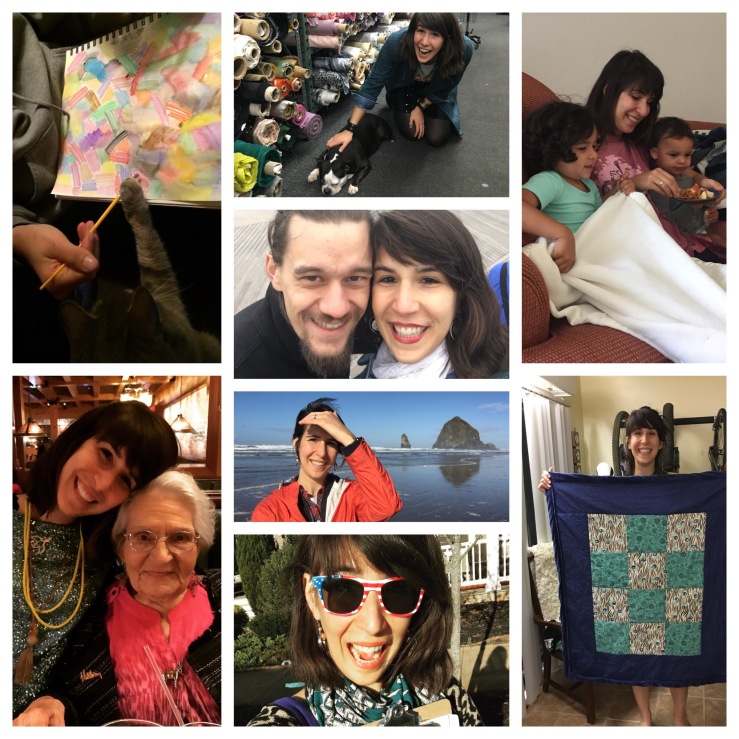 I let myself think about what it would mean to leave grad school after 5 years in my program – a big step for me since I became rabid about a PhD in Economics starting my first year in college – and what types of career paths I could take in life where I could be successful and that would make me look forward to waking up in the morning.  Because apparently the hallmark of a successful life is having a career that makes you look forward to waking up in the morning?  No pressure.  But all joking aside, this was a big one because I thought that if only I absolutely LOVED what I was doing I would be able to bounce out of bed and off to work.  I was really doubting myself and my abilities since I couldn’t think of anything that met that criteria.  I was in therapy – so.much.therapy – trying to figure out the root causes of my laziness, my lack of motivation, and why I couldn’t get out of bed no matter how impeccable my sleep hygiene and how many hours I’ve slept the night before.

There were so many frustrations but come January I was more self-assured in a lot of ways.  I came to be at peace with my varied interests, despite the one dimensional persona I was encouraged to cultivate in my graduate program, and I had an increased sense of self-worth.  Despite all of the work that I did, or perhaps because of the work that I did, I knew that something was still very wrong and that I would not be able to progress in graduate school at an adequate pace if I chose to return at this point.

The big change BN was my self-confidence and self-worth that let me hold a microscope up to decisions I made (e.g. grad school) and be open to taking a new path without blaming myself for past decisions and actions.  This was a big step for me.  All of the work that I did gave me the confidence in myself and in my ability to know that if I questioned grad school and ultimately left, I would find something that supported my physical and emotional health and provided a living*.

Now we’re in the period between BN and AN:

Sure I had changed in all sorts of positive ways but *I’m kind of just kidding about having any confidence in my ability to make a living.  I was struggling with anxiety, depression, motivation, sleepiness, and actually totally insecure about what type of job I would be able to find both with my skill set (math, statistics, economics) and with the flexibility to accommodate my anxiety, depression, lack of motivation, sleepiness…

Close friends and family said “you’re bright, you’re creative, why do you worry about being homeless? Your insecurity is exhausting me.” “Well, ahem, because what you can’t see is that I’m sick as shit.  I sleep all the time and the way I understand the economy is that people generally provide goods and services in exchange for a wage.  So unless I can demo bedding for the rest of my life, I’m screwed.”

My new found self-assuredness, combined with my ever-present focus and persistence, empowered me to get down with vulnerability, find a new doctor, and recommit to finding an answer.  (That was NOT before I started “flipping” clothes from Goodwill on eBay out of desperation for dollars. )

My new primary care physician gave me a holter monitor (a take-home EKG of sorts) to rule out my heart suddenly killing me and with the hope of catching one of my unexplained syncopal episodes.  I thought “this isn’t it, I’m going to fail this test and she’s going to write me off as crazy.”  Oh also she referred me to another doctor, a specialist.  I almost cancelled the appointment with the specialist out of fear of being admonished for my inability to get out of bed because of “depression”.  This was my fourth neurologist.  Another chance to be vulnerable.  I took it. And #jackpot.

One PSG and MSLT (fancy acronymns for “sleep study”) later and I was diagnosed with narcolepsy with cataplexy. I “passed” the test with flying colors. #success

After Narcolepsy Diagnosis: How have I changed since February 2017?

You guys all of this is so new and still settling. 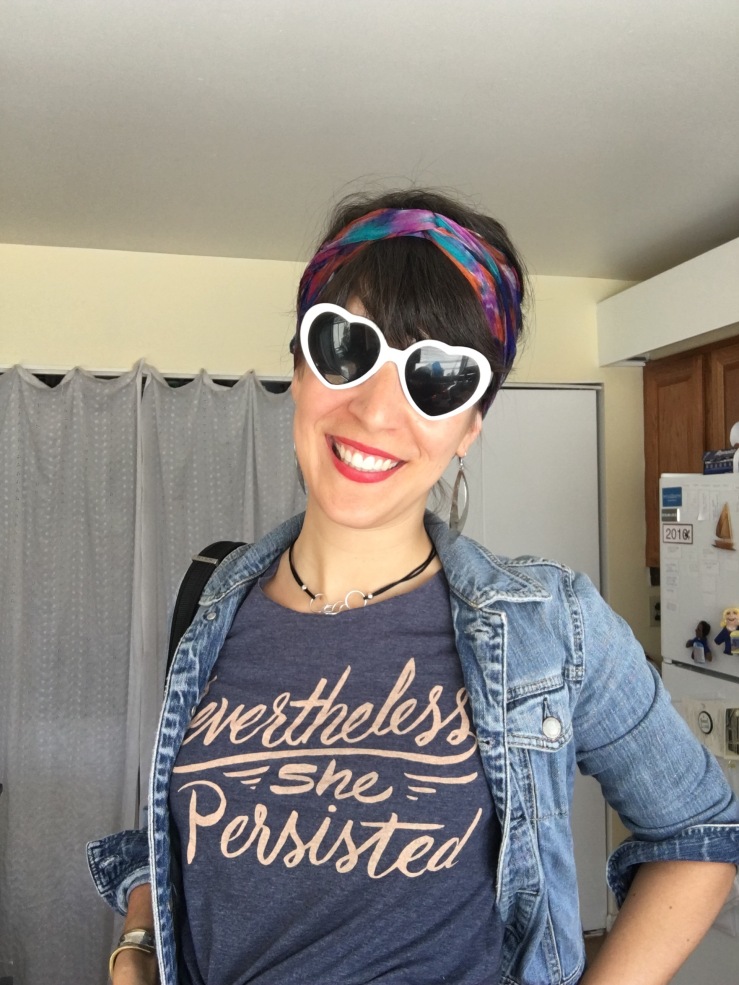 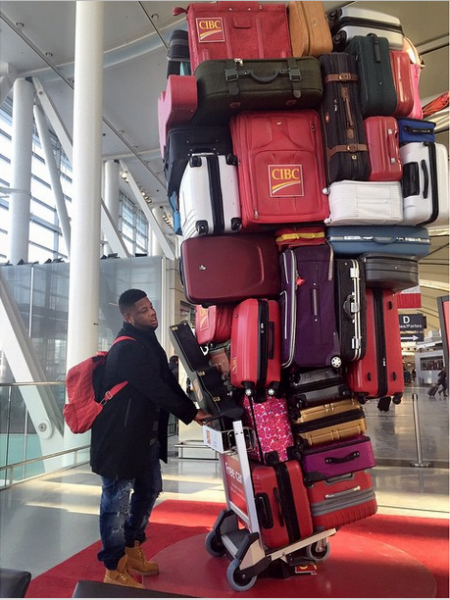 How have you changed in the last year?  Are you good at giving yourself credit for all that you’ve accomplished?  I’d love to hear in the comments below!

2 thoughts on “How have you changed this year?”