This is part of an ongoing series in which I round up a week’s worth of bear photos along with some thoughts on my photography.  You can find previous volumes of The Bear Bulletin here.

I’m back!  After spending a warm, colorful, delicious, completely beautiful 10 days in Mexico (first with my husband and then on a retreat with Stasia Savasuk and 6 other incredible women), my reentry to the northeast was…cold and gray to say the least.  Maybe that makes it appropriate, then, that I could only make the first several photos of the bears work in black and white.  The first block of photos was taken before Mexico (with the exception of my Project Sleep #SleepIn2018 photo of me in bed with the bears), and then the second block was taken afterwards. It might be kind of obvious. 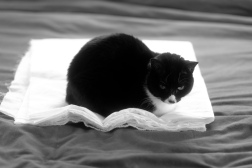 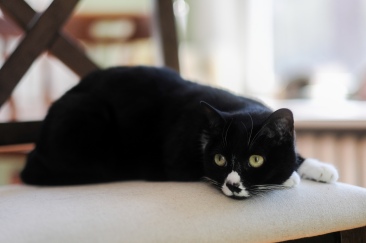 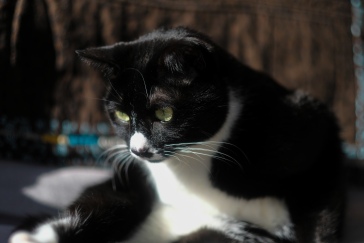 The most exciting thing to happen this week was introducing Misty Bear to El Pollo.  We bought El Pollo – a bear-sized, rainbow colored, clay chicken – at the Museum of Mexican Folk Art at the Xcaret Park in Playa del Carmen.  We spent some time in the gift store (museum gift stores are my FAVORITE stores aside from thrift stores because of the impeccably thoughtful curation of goods) and left empty handed, but as we passed by the shop window El Pollo caught our eye and we couldn’t go on without her! I used my Spanglish to learn that she was made by an artist in Jalisco, and to negotiate a metric ton of bubble wrap to ensure El Pollo’s safe journey to her new home in Connecticut.  Evidence suggests that The Bears love El Pollo.  (El Pollo series shot with Fujifilm – ya know, the clear photo – + iPhone.) 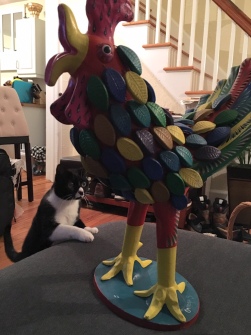 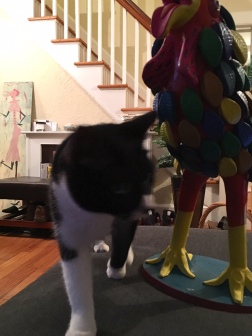 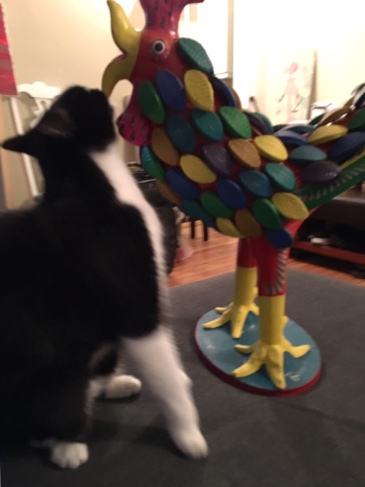 I’m eager to get back into my routine and have some colorful posts planned for the next couple of weeks.  Thank you for following along!

2 thoughts on “The Bear Bulletin Vol. 6”